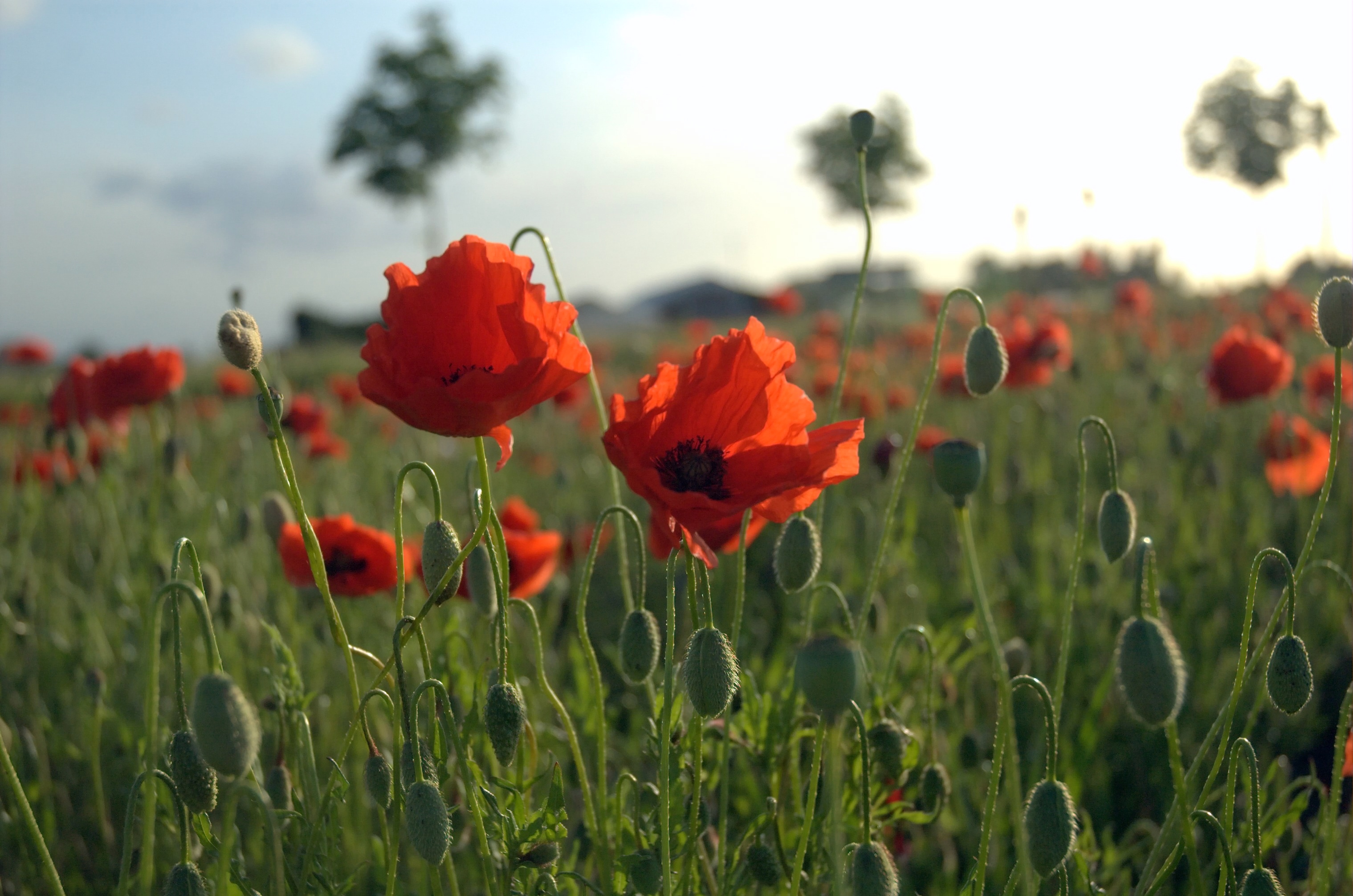 Yesterday, I discovered that a boy who lived in my house in the 1911 census died 13 August 1915.  In 1911, 13 year old schoolboy Harry Turner was living with his parents and cousin.  Four years later, he was a casualty of the World War One Gallipoli offensive.   He was 17.

Harry was in the 2nd/1st East Lancashire Field Ambulance, Royal Army Medical Corps, regimental number 553, so was responsible for dressing wounds.  Whilst on the way to Gallipoli for the second wave assault, his troopship, HMS Royal Edward was torpedoed and he drowned in the Aegean Sea.

I’d always understood boys under eighteen were not permitted to fight so Harry must have slipped through as he was a pre-war territorial soldier. Certainly in 1914, the legal limit was 19 for armed services overseas.   A BBC webpage explains how so many underage boys joined the army –  a large number were accepted i 1915.

When Harry died, his next of kin was his mother Emma.  The 1911 census recorded Harry Turner’s parents had had another child who’d died before the census was taken so there is clearly no one left today to mourn this boy.  He is commemorated on the Helles Commonwealth War Graves Commission Memorial in current day Turkey. His body was never found.

More can be read about Harry at

On the eve of the centenary commemorations of Armistice Day 1918, I am returning to the rarity of women’s names inscribed on WW1 memorials (August 2018).  I was recently at Port Sunlight in the Wirral, a model town built  for workers at Lord Lever’s soap factory which, during both world wars, also made munitions. A by-product of soap manufacture is glycerine, used in bomb making… As is my wont, I checked names on the war memorial and was astonished to see a number of women’s names engraved around the base: Mary A Jones sharing a tablet with Florence McGrath; Mary C Harrison and Muriel Jennings on another; Olive M Ellis; Doreen Smart; Florence Williamson; Florence R Robins and Beryl J Sennett.  Nine in all although I may have missed some.

Who were they and why were they on this war memorial?  They were civilian casualties of World War 2 who had been employed at the Lever soap/munitions factory.  Their names were engraved on the war memorial from 1948.

They had all died in the Liverpool and Merseyside Blitz.  Because of the proliferation of docks and factories around Liverpool  and the River Mersey (which included the Wirral and Birkenhead) Liverpool and its suburbs were ruthlessly targeted especially between August 1940 and January 1942.   when over  4,000 people in the area including 2,736 in Liverpool, 454 in Birkenhead and 424 in Bootle were killed.   Seven nights in May 1941 were the most devastating.

Here follows more information about the female names on the war memorial. The most shocking is their age and, in some cases, how many died with them.  On the nights of 12 and 13 March 1941, over 174 people were killed in the Wallasey area including:-

The above information was obtained from the 1939 register via Ancestry and Civilian Casualty list for WW2 – also on Ancestry.

Port Sunlight is at